(Itasca, Illinois) The Itasca, Illinois based firm of Williams Architects recently announced a strategic sponsorship with the National Association of Park Foundations (NAPF).

“Corporate involvement and support is vital to the work and growth of local park foundations across the United States” says Donald A. Ortale, Executive Director of the National Association of Park Foundations.   “On behalf of the NAPF members who will benefit from this generous support, we thank Williams Architects and remain dedicated to forwarding the mission of NAPF to provide much needed resources and educational guidance to citizen and volunteer led local park foundations.” 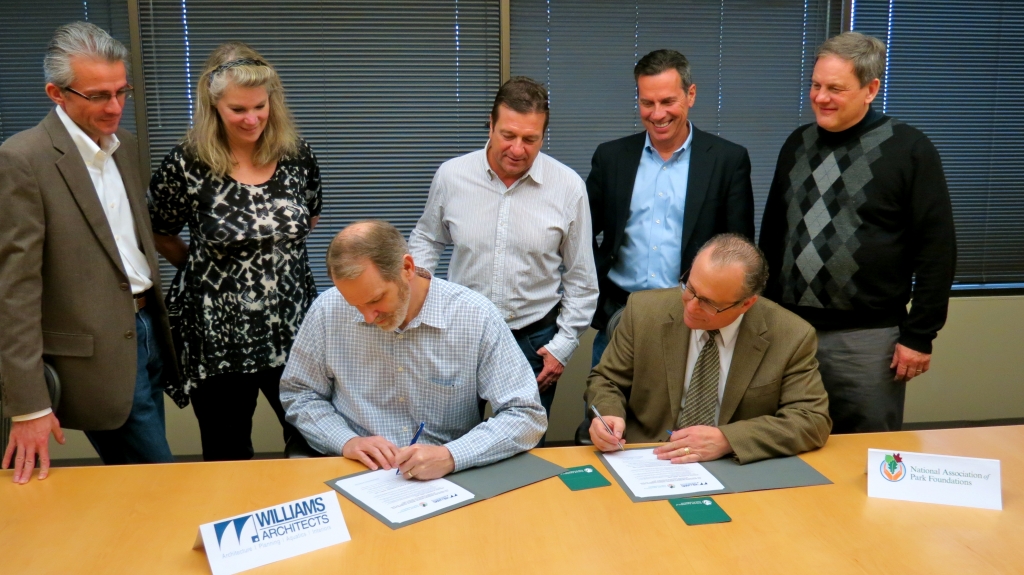